High salt intake may put you at risk of cardiovascular disease 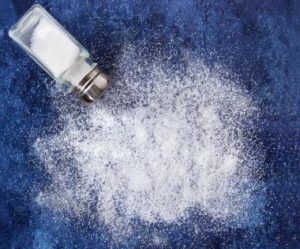 Weight Loss Surgery - Should I?

A recent study was performed using people who have just had their...