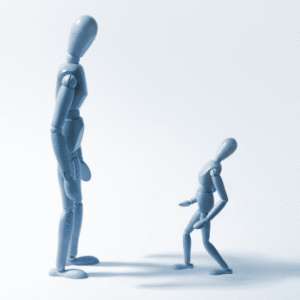 Many different factors determine how susceptible a person is to heart disease. For example, your family background, age, gender, physical health, and eating habits play a large role. Some of these factors you have no control over and here’s another one to add to the list- your height.

In a recent study, it was found that short people are 50% more likely to die prematurely of cardiovascular disease than tall people. Women under five feet and men less than five feet five inches are considered short.

The study was performed with approximately three million people. The tallest people were compared to the shortest people in order to get the most accurate results.

For many years scientists have been trying to prove the effect height can have on premature death by heart disease. It has always remained contradictory. However, these recent findings may have convinced a greater number of people. Professor Jaakko Tuomilehto of the University of Helsinki (in Finland) comments, “The results are unequivocal: short stature is associated with increased risk of coronary heart disease.”

There are many different theories that explain why short people are more susceptible. One theory states that short people tend to have smaller coronary arteries that thus can become clogged easily leading to Coronary Heart Disease. Coronary arteries are the arteries that take blood to the muscle tissue of the heart. Whether you are tall or short your lifestyle choices will have an exponentially greater effect on your health than your height. Even if you are not making the right choices now, you can change and learn to adapt to a healthier lifestyle.

Are Depression and Heart Disease Linked?