How To Determine If Your Child Has Sleep Apnea - Pharmapassport
0 0 items $0.00

Home » How To Determine If Your Child Has Sleep Apnea

How To Determine If Your Child Has Sleep Apnea 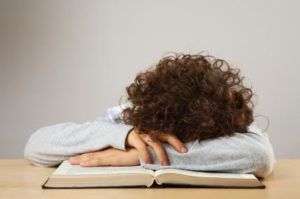 During the day, children with obstructive sleep apnea may also display the following symptoms: